Overall this has been a pretty good week.  Whenever I had free time in between my normal daily assignments over the past few weeks I worked on two feature pieces about two women who painted their stories on elks for this project called Elk Art on Parade in Elkhart, In.  These two pieces ran on Thursday.  Then on Saturday I discovered that the pieces that I did for my capstone class at WKU about the Tea Party movement in Kentucky placed third in the Multimedia Projects section of CPOY, which was really cool for me because this is the first time I have placed in CPOY.  Today, was my day off and I spent the day hanging out at a coffee house in downtown Elkhart, and then I came home and working on my portfolio update for my website while I watched the newest Harry Potter movie.  It has been a pretty good week.  I have a few more photos that I would like to post but since they are on the computer that I use at work I will post them later in the week.  Until then, here are the two pieces that I produced this past week, a link to CPOY and a detail image from the coffee house.


The Story Behind the Elk - Part 1:
Donielle Boal began playing flute when she was in elementary school and it has continued to play a major role in her life every since. The flute that she has been playing since she first learned how was made in Elkhart, In. After deciding to participate in CAPS Elk Art on Parade, she chose to paint her elk to show her love of her flute and the impact it has had on her life. To learn more about the CAPS Elk Art on Parade project please visit www.elkartonparade.com.

The Story Behind the Elk - Part 2:
Mary Masters is a descendant of Chief Pierre Moran of the Pokagon band of the Potawatomi and she painted the story of how her great-grandmother and great-grandfather married and their connection to Elkhart County. The elk was painted as part of the CAPS Elk Art on Parade project. To learn more about the CAPS Elk Art on Parade project please visit elkartonparade.com.

©2011 Delayna Earley and The Elkhart Truth 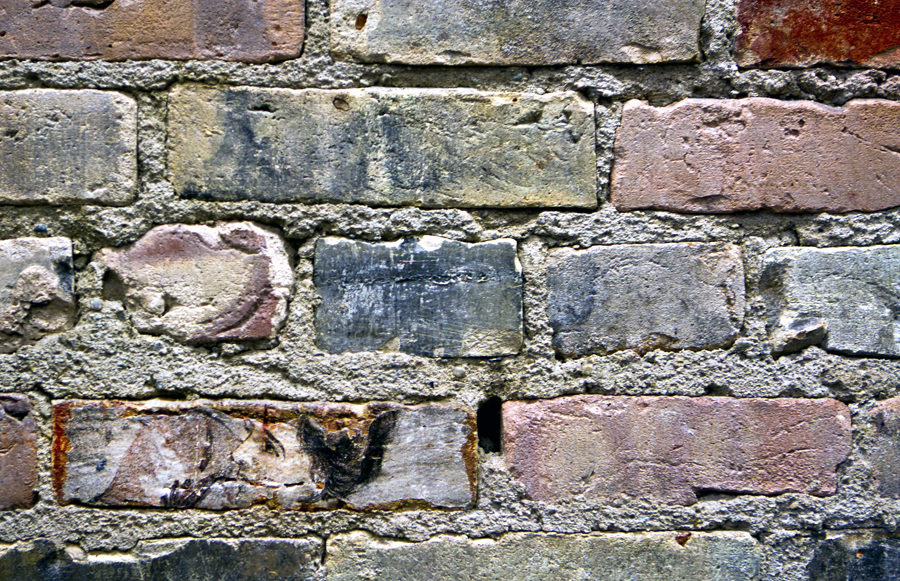 I wanted to end this with a HUGE congrats to all the CPOY winners, especially all the ones from WKU!
Posted by Delayna Earley at 12:07 AM